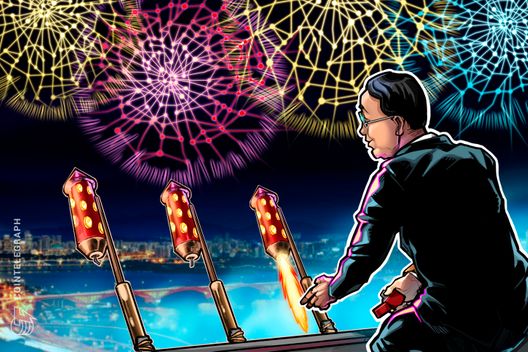 South Korea regulators vowed to introduce friendly blockchain investment legislation in a meeting July 13, the latest chapter of an ongoing push to promote the technology nationally.

At the 4th Vice Ministerial Meeting on “Growth through Innovation,” presided over by Vice Minister of Strategy and Finance Ko Hyoung-kwon, the government pledged to make it easier for blockchain businesses to enter the market.

The redesigning of corporate investment support comes the same week as Seoul unveiled drafts of bills also aimed at developing rules for Initial Coin Offerings (ICO) and specifying the legal obligations of actors like crypto exchanges.

South Korea has continued to shape its cryptocurrency landscape throughout 2018 after backlash at the beginning of the year over the country’s cryptocurrency regulations resulted in public protests and calls for ministers to resign.

Crypto exchanges in particular have felt the impact of changing legislation, being required since January to pay a corporate and local income tax in line with the country’s tax policy, as well as conform to a strict ban on anonymous and foreign entity trading.