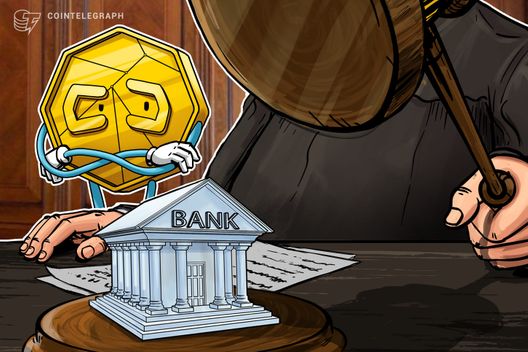 Chile’s Court of Appeals has ruled in favor of Orionx crypto exchange, saying that the state-owned Banco Estado has to reopen its deposit account.

The Fourth Chamber of the Court of Appeals of Santiago has accepted the appeal filed by Orionx crypto exchange against Banco Estado, which closed the company’s deposit account in late March. At that time, the bank cited the lack of “regulatory recognition of [cryptocurrency trading]” as justification for its decision.

Now, by the ruling of the Court of Appeals, Banco Estado has been ordered to reopen the deposit account of Orionx. The Court called the bank’s original decision to close it an “arbitrary and illegal action, which constitutes a deprivation of the right protected by Article 19 No. 2 of the Political Constitution of the Republic, that is, the right to equality before the law.”

In May, the president of Central Bank of Chile Mario Marcel announced that they are considering the development of a regulatory framework for cryptocurrencies, in order to better manage the risks associated with crypto trading.