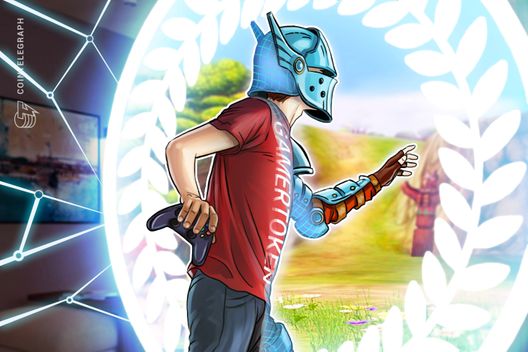 A new marketplace for gamers has announced a partnership with eSports team and media company Tempo Storm to provide digital scarcity and transparency within the gaming economy.

The marketplace GamerToken has announced its partnership with Tempo Storm, a large American esports team and media company. This partnership follows the joining of the founder of Tempo Storm, Andrey “reynad” Yanyuk, to their advisory board in June.

As one of the major esports media companies in the world, Tempo Storm expanded from its initial Hearthstone team and now encompasses Fortnite, Heroes of the Storm, World of Warcraft and more titles. This will be the platform’s first esports partner, and Yanyuk believes that it might have a big impact on the entire esports scene.

“With GamerToken, the esports genre is taking the next step toward other professional leagues, in which collecting or trading memorabilia items like basketball jerseys with fellow fans is already commonplace,” Andrey Yanyuk said, according to the GamerToken’s announcement.

Additionally, GamerToken is set to integrate with Tempo Storm's upcoming trading card game ‘The Bazaar’, a deckbuilding game set in an “intergalactic marketplace” and built on a free-to-play model in which several classes can be played using all available published cards. The game is planned to be available to players for early access in March 2019.

The Bazaar is set to offer unique hero “skins” — the appearance of characters, weapons, or any object a gamer is playing with — and game board items through the GamerToken marketplace by using Ethereum’s ERC-721 non-fungible token protocol. 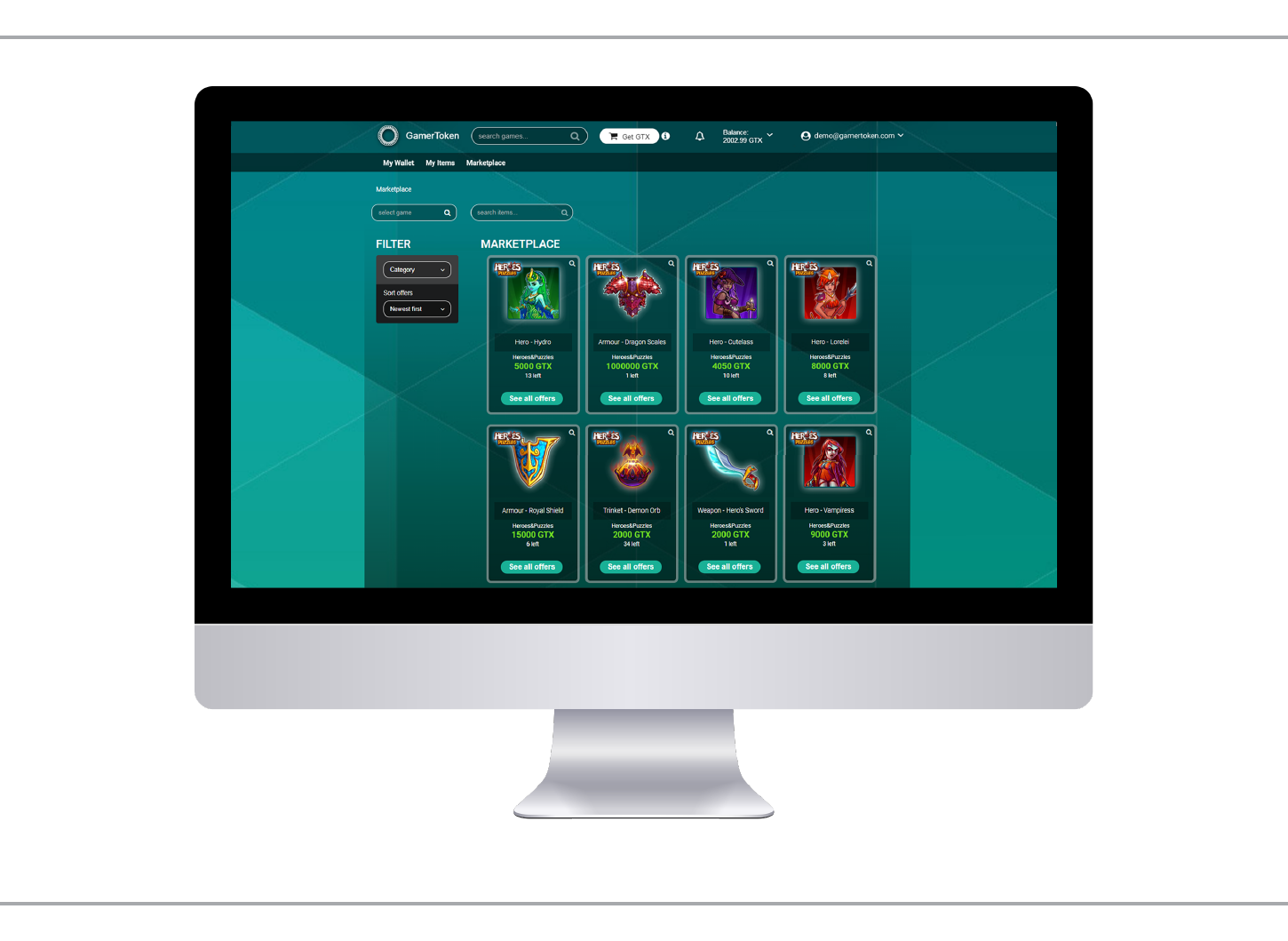 Their team’s white paper outlines how this marketplace will incentivize gamers who can receive digital asset rewards for their efforts in their favorite games. The user-generated content would also empower creators to produce high-quality content — such as skins and maps — and actually receive compensation for their designs.

In their own words, GamerToken defines their competitive advantage by helping established game companies “move into the blockchain world, not the other way around.” They describe themselves as being made up of gaming industry veterans and that games are “part of their DNA.”

Jens Knauber is the CEO and founder of The Laurel Foundry Ltd. — GamerToken’s parent company — based in Malta and has over a decade of experience in the gaming industry. The rest of the team boasts a diverse range of skills and expertise in both gaming and cryptocurrency.

The GamerToken roadmap sets out multiple developmental milestones for Q3, 2018, including a proof-of-concept for their scaling solution and deployment of their production sidechain. The team intends to bring in new developers, publishers and game integrations for the Q4 period.