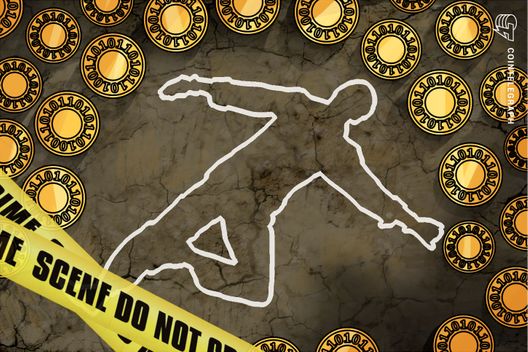 Created by the non-profit Forecast Foundation, Augur launched its Ethereum (ETH) mainnet-powered predictions platform on July 9, according to Fortune. On the platform, users can make a prediction about the outcome of any event.

Users have recently posted bets on Augur regarding the deaths of a number of public figures, such as the U.S. president Donald Trump and CEO at Berkshire Hathaway Warren Buffett. The bet "Will Donald Trump (President of The USA) be killed at any point during 2018," has acquired 50.3 shares as of July 23. 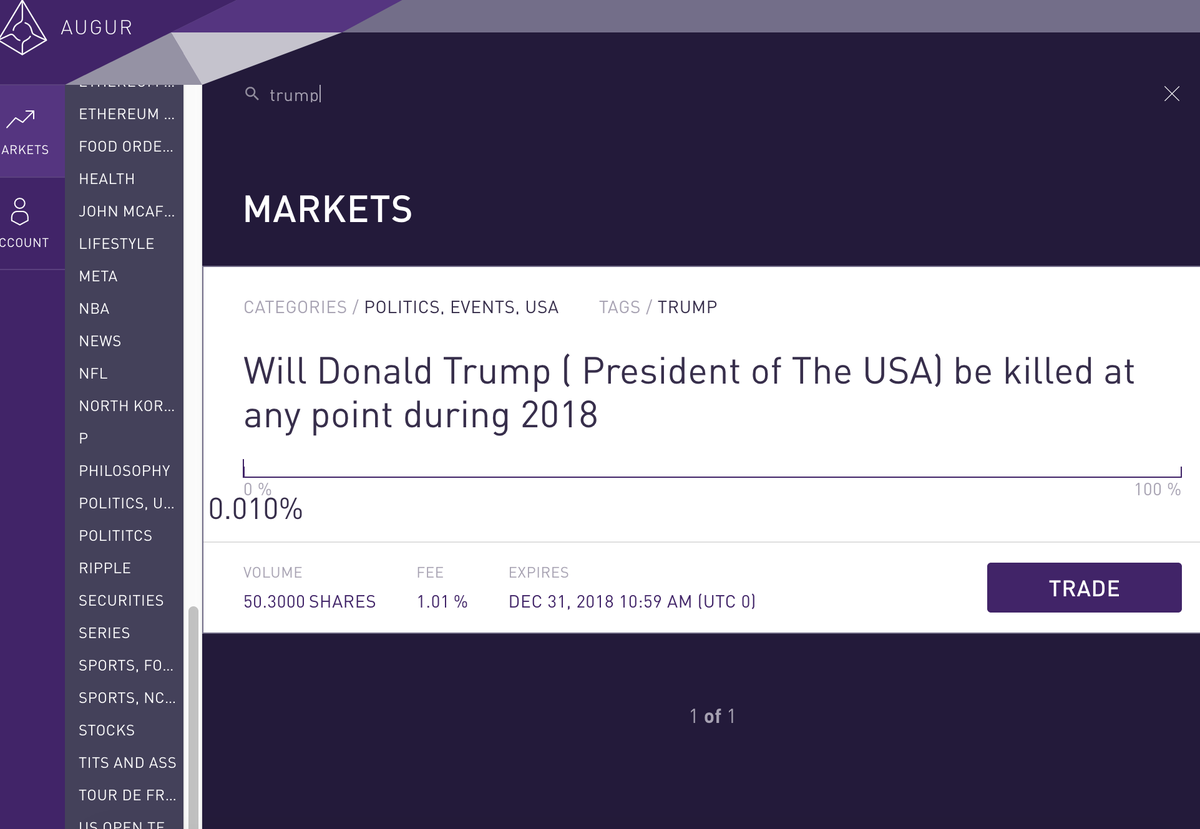 To ensure that a bet is settled properly, Augur has created a system of “reporters” who state the truthful outcome of a posited event. Reporters are essentially holders of Augur’s own REP token.

In order to report an event, users must stake REP on an event’s correct outcome to receive any of the settlement fees. If REP holders incorrectly report a result, they lose their tokens. If they do not participate in a ‘fork,’ or a highly disputed outcome to an event, they lose five percent of their REP. Passive holders of REP who do not participate in the bet settlement process are also penalized.