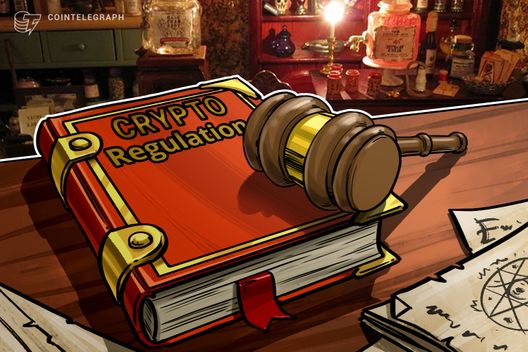 Hong Seong-ki, head of the FSC’s virtual currency response team, has reportedly warned of the security and money laundering risks courted by the country’s domestic crypto exchanges. Bloomberg cites Seong-ki as saying that:

“While crypto markets have seen rapid growth, such trading platforms don’t seem to be well-enough prepared in terms of security. We’re trying to legislate the most urgent and important things first, aiming for money-laundering prevention [AML] and investor protection. The bill should be passed as soon as possible.”

In May, the FSC joined a probe that was initiated by Korea’s Financial Supervisory Service (FSS) into anti-money laundering (AML) compliance among exchanges. The impetus for Seoul to formalize regulators’ oversight has likely been reinforced by two recent high-profile exchange hacks.

Bloomberg notes that a draft bill introduced by Korea’s ruling party in March would bring exchanges under the direct aegis of the FSC, but still requires approval by the National Assembly.

Seong-ki is further quoted as saying that if the bill is passed, the FSC’s oversight would not imply “an official endorsement of crypto trading,” but would allow the watchdog to “police” exchanges’ operations effectively, rather than in any way “promote their growth.”

Earlier this month, Cointelegraph reported on plans for an extraordinary session of the Assembly to be held July 13 to 26 for lawmakers to further review draft regulations for cryptocurrencies, Initial Coin Offerings (ICOs) and blockchain.

Meanwhile, three Korean ministries are said to be working to produce the final draft of a new blockchain industry classification scheme by the end of the month. The draft could potentially redefine the status of crypto exchanges and recognize them as regulated financial institutions, as opposed to their previous classification as “communication vendors.”

This is arguably a pivotal moment in which Seoul is reviewing its stance towards crypto and blockchain, with fresh news that the government has pledged to introduce friendly blockchain investment legislation, as well as indications this spring that it plans to reverse its blanket ban on domestic ICOs.