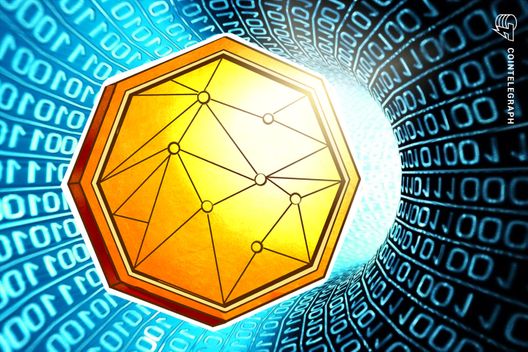 Telesur reports that the new currency, the Bolívar Soberano (Sovereign Bolivar), will have five zeros less than the existing national currency Bolivar Fuerte (VEF) and will be anchored to the oil-backed Petro (PTR) digital currency. The Petro was launched by the government of Venezuela this February.

Maduro noted that the measure intends to align the financial and monetary system in the country “in a radical manner,” stating that the reconversion and anchoring to Petro is a “great hope" for developing a “productive, diversified and sustainable economic model.”

The president also said that the measure can help with inflation, shortage of cash, as well as mitigate the long lines at ATMs that have become routine for Venezuelans.

Maduro expressed continued confidence in the Petro, declaring that the state-backed digital currency “will end up being consolidated technologically and financially” and will embrace “all the national and international economic activity.”

Meanwhile, the reconversion has been criticized by a number of financial experts, with economist Maxim Ross claiming that the measure “does not solve anything,” Local 10 News reported in March.

Opposition legislator and economist Angel Alvarado also spoke critically of the move, telling CNBC that “taking zeroes off the money doesn't fix a thing,” and it won’t actually combat inflation in the economy.

In late 2016, Cointelegraph reported that the Venezuelan bolívar had suffered a sharp decline in value amidst high inflation, which reportedly pushed Venezuelans to start buying Bitcoin (BTC).

Recently, the Venezuelan government has initiated a number of social projects funded by the Petro. Earlier in July, The Ministry of Habitat and Housing revealed plans to initiate a housing construction program for the homeless, funded by the Petro. In May, president Maduro announced the launch of a Petro-funded crypto bank to support youth and student initiatives.