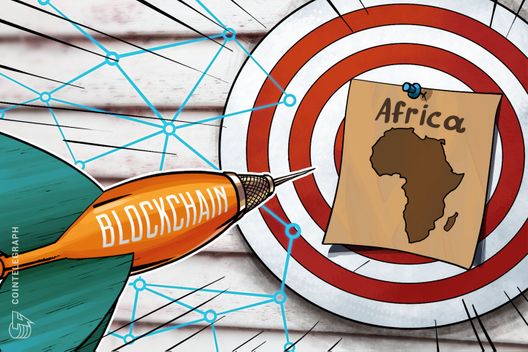 Overstock is planning to overhaul Zambian land ownership with blockchain in a partnership with the country’s government.

Zambia has signed a Memorandum of Understanding (MoU) with the blockchain land registry subsidiary of American retail giant Overstock, the company revealed in a press release July 31.

Under the agreement, Overstock’s Medici Land Governance (MLG) will work with the Zambian government on overhauling land ownership, allowing rural landowners to legitimize their estates and gain access to the financial world.

“Without formal ownership, individuals struggle to obtain access to credit and public services, while governments are limited in their ability to collect taxes, enforce property rights, and plan for economic expansion and innovation,” the release explains, continuing:

“[The partnership] has the potential to be a real, sustainable game-changer in reducing poverty and supporting economic development on a large scale,” he added.

Blockchain land projects have been underway across the world for several years, the technology offering a promising solution to fragmented paper records and unverifiable claims.

This week, the world’s fourth-largest bank by assets, Agricultural Bank of China, confirmed it had issued a blockchain-based loan backed by land.

Overstock continues to make multiple inroads across blockchain and cryptocurrency-related spheres, despite warnings earlier this year that its share price was suffering and its future could involve upheaval.

The company currently has fourteen ventures in its Medici Blockchain accelerator, to which MLG is the most recent addition.