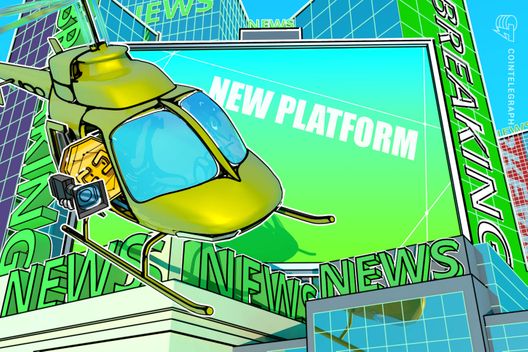 The operator of 23 leading global exchanges, including the NYSE, has announced plans to create an “open and regulated, global ecosystem for digital assets.”

Intercontinental Exchange (ICE), the operator of 23 leading global exchanges including the New York Stock Exchange (NYSE), has announced plans to create a Microsoft cloud-powered “open and regulated, global ecosystem for digital assets,” according to a press release published August 3.

The operator of NYSE is forming a new company, dubbed “Bakkt,” and will work alongside a marquee group of enterprises that includes BCG, Microsoft, Starbucks, and others, to create the new ecosystem.

The intention is to create an integrated platform that enables retail and and institutional clients to buy, sell, store, and spend digital assets on a “seamless global network,” the press release notes.

First use cases will be for trading and conversion of Bitcoin (BTC) against fiat currencies, which ICE notes is currently “the most liquid cryptocurrency.” The ecosystem is expected to include “federally regulated markets and warehousing” alongside “merchant and consumer applications”:

“As an initial component of the Bakkt offering, Intercontinental Exchange’s U.S.-based futures exchange and clearing house plan to launch a 1-day physically delivered Bitcoin contract along with physical warehousing in November 2018, subject to CFTC review and approval.

These regulated venues will establish new protocols for managing the specific security and settlement requirements of digital currencies. In addition, the clearing house plans to create a separate guarantee fund that will be funded by Bakkt.”

By mobilizing trusted market infrastructure, ICE says it intends to design Bakkt to support transactions in the $270 billion digital asset marketplace, and facilitate its “secure” and “efficient” evolution.

Cointelegraph will update this story as more details are forthcoming.