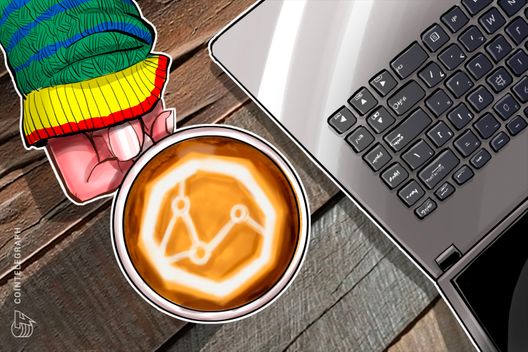 Starbucks clarifies it won’t be accepting Bitcoin for coffee after multiple major news outlets misreport on its new crypto-related venture.

Starbucks has clarified that it will not be accepting Bitcoin (BTC) or other cryptocurrencies as payment, despite misleading reports from mainstream media, a spokesperson told Motherboard Friday, July 3.

Following the major announcement, a number of mainstream media outlets, including Bloomberg and CNBC, ran misleading headlines –– such as CNBC’s “New Starbucks partnership with Microsoft allows customers to pay for Frappuccinos with bitcoin” –– directly implying that the partnership would mean customers could purchase items at Starbucks for crypto.

A spokesperson for the multinational coffee chain clarified in comments to Motherboard that in fact “customers will not be able to pay for Frappuccinos with bitcoin,” but rather the company is part of a new venture creating a platform, Bakkt, to “convert digital assets like Bitcoin into U.S. dollars, which can be used at Starbucks,” adding:

“At the current time, we are announcing the launch of trading and conversion of Bitcoin. However, we will continue to talk with customers and regulators as the space evolves.”

Starbucks’ official press release Friday elaborated on the project, stating that it would, pending regulation, include physically delivered Bitcoin futures:

“As an initial component of the Bakkt offering, Intercontinental Exchange’s U.S.-based futures exchange and clearing house plan to launch a 1-day physically delivered Bitcoin contract along with physical warehousing in November 2018, subject to CFTC review and approval.”