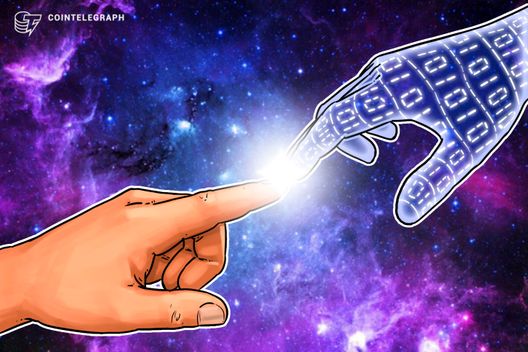 A new global alliance has been established by the UK’s Financial Conduct Authority to promote fintech collaboration.

The UK Financial Conduct Authority (FCA) has announced the creation of a global initiative to improve collaboration on fintech innovations — like blockchain — between regulators and companies, according to an official August 7 press release.

The FCA states that the new alliance, the Global Financial Innovation Network (GFIN), will work in collaboration with 11 financial authorities and related organizations in order to help fintech firms interact more easily with regulators from different countries.

According to the press release, GFIN aims to consult on topics such as the growth of technologies like distributed ledger tech and artificial intelligence (AI), as well as the regulation of securities and Initial Coin Offerings (ICO), among others.

Christopher Woolard, FCA board member and Executive Director of Strategy and Competition, said in the press release that the creation of GFIN will help organizations “harnes[s] the benefits of innovation in financial services for consumers, while managing the potential harm.”

The new alliance is a part of the further implementation and development of the successful progress of FCA’s global fintech regulatory sandbox that had been launched earlier this year.

A July report conducted by the Big Innovation Centre, DAG Global, and Deep Knowledge Analytics had stated that the UK was set to become a leader in blockchain technology and the crypto economy by 2022.