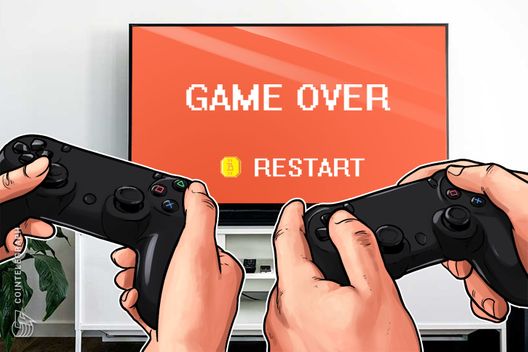 Year-to-date support is a key factor in Bitcoin’s future, a Wall Street analyst has alleged as prices remain flat.

Renaissance Macro Research’s head of technical research Jeff deGraaf concluded it may be “game over” for Bitcoin (BTC) in a new analysis, CNBC reports August 9.

In a note to clients, deGraaf, who has received multiple accolades for his trading insights in the past twenty years, claimed Bitcoin’s price movements suggest the largest cryptocurrency is “permanently impaired.”

CNBC quotes deGraaf as writing that Bitcoin’s “parabolic moves are notoriously dangerous for short-sellers,” adding that a top normally develops with the appearance of a “descending triangle over months, with reduced volatility and little [fanfare],”

“Once the top is complete on the support violation, the security in question can often be considered permanently impaired or even 'game‐over'. We are of course referencing Bitcoin as exhibit 'A' in today's market.”

Such a situation would become a genuine consideration if BTC/USD broke year-to-date support levels, deGraaf added.

Bitcoin prices have come full circle over the past three weeks to trade around $6,359 by press time, after previously rising as high as $8,450 in late July.

This time last year, Bitcoin traded at around half that figure — $3,400 — as markets began their ascent that brought Bitcoin’s price to around $20,000 in December 2017. 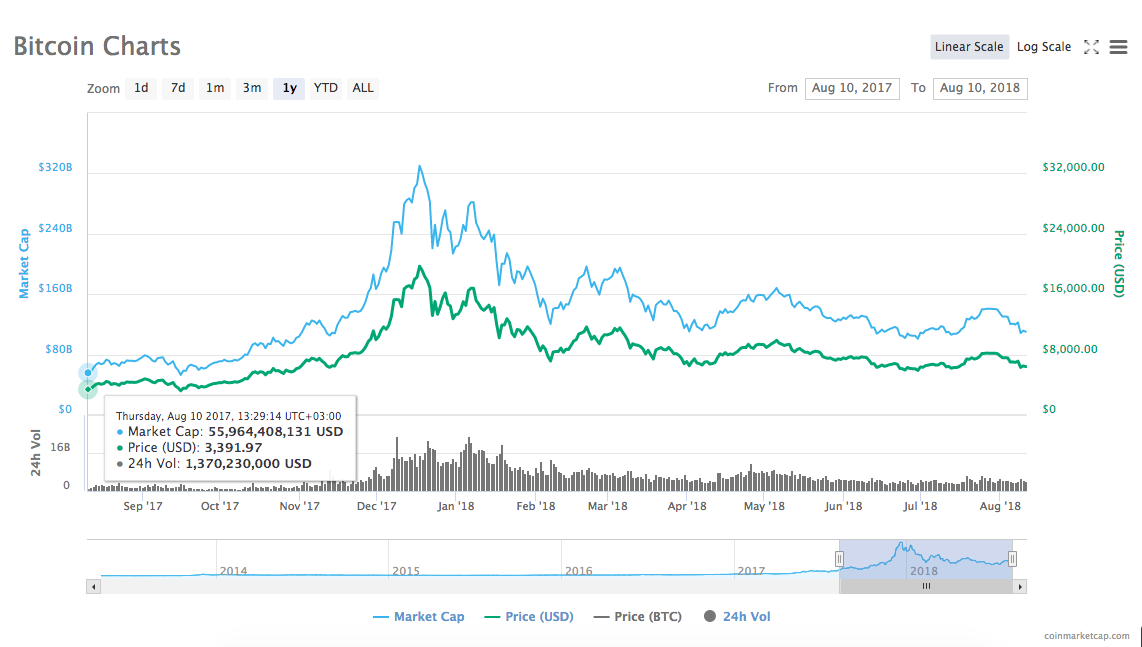 Meanwhile, misgivings from traditional finance sources have continued in recent months, despite increased Wall Street interest and pledges to build out Bitcoin-related infrastructure.

Last week, JPMorgan CEO Jamie Dimon broke silence once more to call the cryptocurrency a “scam” after previously saying he “was not going to talk about” it.