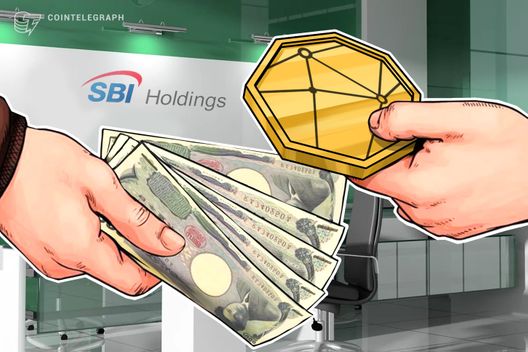 Japanese financial services giant SBI Holdings announced in a press release Monday, August 20, that it had made a second investment in troubled cryptocurrency exchange LastRoots.

SBI, which last month opened its own cryptocurrency exchange after gaining regulatory licensing, without disclosing the amount of the investment, which follows its initial cash injection in December 2017.

“We are preparing to strengthen our in-house team to register the virtual currency exchange business,” the company explained in the release about its plans for LastRoots.

One of the exchanges singled out by regulators for improvement following Coincheck’s $530 million hack in January this year, LastRoots has had to make drastic changes to its business model in accordance with strict regulatory requirements under Japan’s new licensing scheme.

SBI will assist in the endeavor, it says, sending its own executives to bring practices up to scratch and bring the platform in line with regulation.

Its staff will “strengthen the management system... support the cryptocurrency exchange business registration [process] and business growth,” the release explains.

Last week, Japan’s Financial Services Agency (FSA), which oversees the exchange improvement and licensing process, published the results of its on-site inspections, which have been occurring for the past several months.

From now on, registrations of new exchange operators will once more be possible, local news outlets claimed, the FSA adding that these will nonetheless be subject to increased scrutiny from the outset.