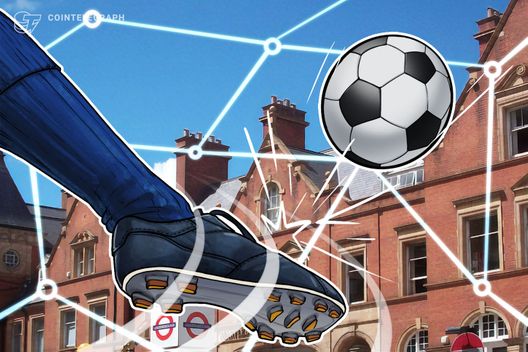 Bitcoin and blockchain adverts and “exploration” will come to seven major UK football clubs after a new deal.

Blockchain and cryptocurrency integration in football stadiums and the industry will also form a focus for the partnerships, eToro so far not giving details as to the nature of the “exploration.”

The move marks a fresh milestone for cryptocurrency integration in mainstream football. Sporadic experiments have already come from clubs elsewhere, including Turkey, where Harunustaspor hired a professional player for Bitcoin in January.

“This is very much the first step on a long road to football fully embracing bitcoin and the underlying blockchain technology,” eToro’s UK managing director Iqbal V. Gandham meanwhile said quoted by The Drum.

Last week, the Union of European Football Associations, more commonly known as UEFA, confirmed it had deployed a Blockchain-based ticketing system as part of a phased rollout.