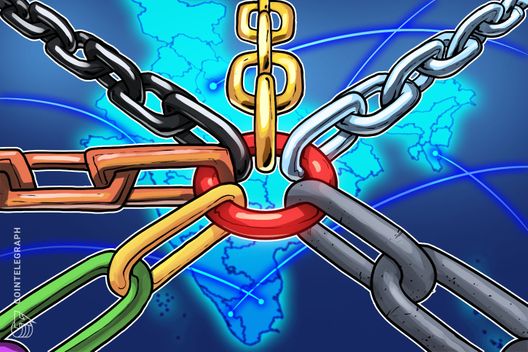 Reports are surfacing that the Reserve Bank of India has been researching cryptocurrency and blockchain since July.

Noises in the Indian media Monday, August 27 suggest the country’s central bank is keen to improve its understanding of cryptocurrency and blockchain, allegedly setting up a dedicated unit a month ago.

As Economic Times reports, citing “people familiar with the central bank’s plans,” the unit focuses on “research” of the phenomena, “to check what can be adopted and what cannot.”

The reports come as cryptocurrency remains taboo for Indian banks after the Reserve Bank of India (RBI) banned them from servicing industry businesses in April.

Despite a slight nuance set to allow cryptographic tokens (but not cryptocurrencies themselves), official endorsement of Bitcoin and its ilk remains lacking.

According to the unnamed sources, however, there could be signs this perspective is about to change.

“As a regulator, the RBI also has to explore new emerging areas to check what can be adopted and what cannot,” Economic Times quotes them as saying:

“A central bank has to be on top to create regulations. This new unit is on an experimental basis and will evolve as time passes.”

India would further echo current sentiment in Iran by softening its stance, the latter’s central bank hinting over the weekend it would review its ongoing cryptocurrency ban, also in place since April, with a more favorable outcome.