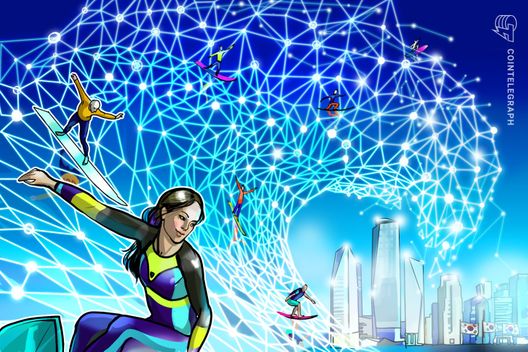 South Korea will hold a state-sponsored hackathon in late November to expand possible use cases for blockchain technology.

South Korea continues its drive to promote and expand uses for blockchain, announcing a hackathon to bring new ideas from the public Monday, August 27.

The brainchild of the Korea Internet & Security Agency (KISA) and Korea IT Industry Promotion Agency (KIPA), the event is now accepting applications and will run in late November as part of the state-sponsored ‘Blockchain Promotion Week.’

Also supporting the scheme is the Korean Ministry of Science and ICT, which has begun a comprehensive blockchain awareness program stretching into 2019.

According to local news outlet Money Today, the hackathon will focus on “solving social problems and innovating public and private services through blockchain technology, and the development of distributed apps (DApps) [...] for improving the efficiency of the public and private sector, providing nationwide benefits.”

The winning team will receive a prize worth 100 million won (about $90,000), with applications open until September 28.

“The use of blockchain technology will lead to an innovative change in people's lives,” Money Today quotes KISA director Kim Seok-hwan as saying:

“By participating in this competition, everyone will have the opportunity to participate and contribute.”

As Cointelegraph reported earlier this month, September will also see the start of a fresh round of the Ministry’s youth training initiative. Spanning six months, participants will gain training and employment prospects in companies operating in the blockchain sector and elsewhere.

Blockchain is further set to see major investment as an industry from the Korean state in the coming years, with at least 5 trillion won ($4.4 billion) earmarked for 2019.