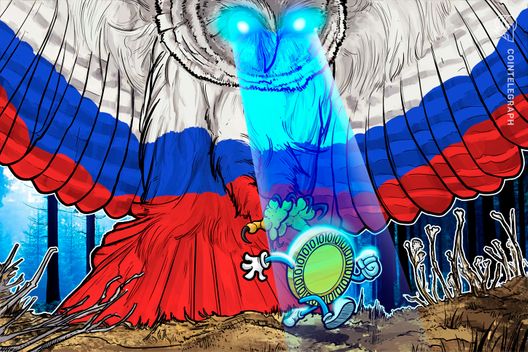 A Russian financial regulator is seeking ways to de-anonymize digital wallet owners and track their transactions.

By the end of 2018, the new application will be included in a condensed monitoring system for the organization, whose main alleged aim is to confront fraud schemes and prevent terrorism funding. The tool is expected to unite fragmented information on fraud and link different cases.

The winner of the government contract to develop such a monitoring program was the Moscow-based Institute for Information Security and Analysis (SPI). The SPI had previously developed iRule software, which was widely used by the Monitoring Service itself as well as by Russian security forces and insurance companies, according to BBC.

According to public documents, the contract is worth 195.5 million rubles (about $2.9 million) and describes a technology that would allow for the tracking of digital wallet users. The tool could find a particular person’s name, bank account, credit card, and cellphone number, as well as the number of the electronic wallet. It will also include data on cryptocurrency and Bitcoin transactions.

Russia’s Federal Financial Monitoring Service has long taken a critical stance towards cryptocurrencies. In a press-release from back in 2014, the regulator stated that the mere use of digital money could be a ground for considering the transaction illegal.

Vladimir Putin’s ex-adviser on the Internet German Klimenko, who is well-known for his hard-line approach to blocking messaging app Telegram in Russia, explained the government’s position on cryptocurrency to BBC:

“Due to anonymity and the inability to find sources of transactions, cryptocurrencies are used in a gray area. For example, in the Darkweb to purchase weapons, drugs or violent videos. Lawmakers in many countries are concerned about this phenomenon which was confirmed by the analysis that we conducted on behalf of the president [Vladimir Putin].”

In May, the Russian State Duma’s Committee for Legislative Work announced that it will support the first reading of an initiative that will establish norms for the digital economy, including how citizens can interact with crypto.