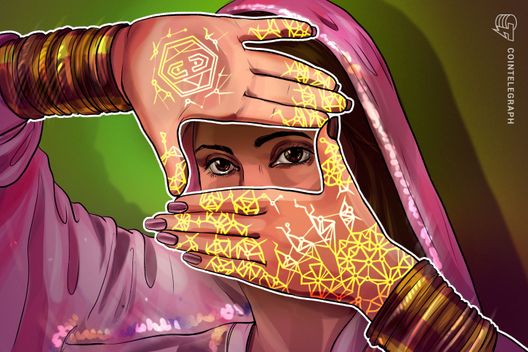 The Securities and Exchange Board of India releases an annual report days before the Supreme Court hearing on the country’s cryptocurrency ban for banks.

The Securities and Exchange Board of India (SEBI) organized tours to other countries for its officials to study cryptocurrencies and initial coin offerings (ICO), according to its 2017-18 annual report.

The overseas study trips reportedly took place to help officials “engage with the international regulators and gain deeper understanding of the systems and mechanisms,” the document states.

The report is not the first time that Indian authorities have expressed their interest in the way other countries approach cryptocurrency. For instance, the Reserve Bank of India (RBI) also published its annual report 2017-18 in which the authority draws attention to different types of crypto regulation worldwide, focusing on Japan and South Korea in particular.

The SEBI report comes against a background of a controversial RBI decision that came into effect July 5 and implies a ban on banks' dealings with crypto-related businesses and persons.

The Indian Supreme Court had upheld RBI’s restriction until the July hearing, which was later postponed till September 11. The court also ruled not to grant interim relief to those affected by the ban.