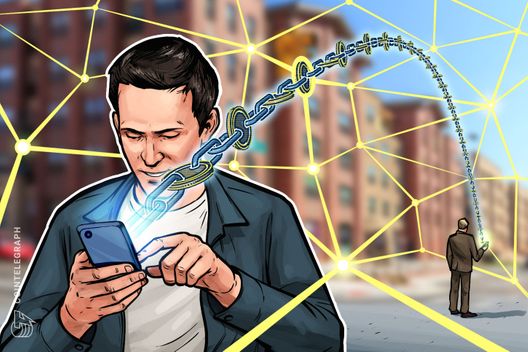 Cryptocurrency exchange ShapeShift has introduced a new rewards program, which will eventually become a mandatory membership model for the exchange’s users, according to an announcement published September 4.

Erik Voorhees, founder and CEO of ShapeSHift, stated that today the exchange released a loyalty program entitled ShapeShift Membership. While ShapeShift is known as “the exchange without accounts,” the newly developed account-based membership model will be integrated in order to “reduce friction and protect customers.”

The new program represents the “convergence” of three different “themes” the exchange has been considering; providing a record of transaction history, ability to build tokenized loyalty programs, and the practice of obtaining customers’ personal private data.

Per the statement, the program is currently optional, though it will become mandatory in the near future and requires the provision of “basic” personal information. Within the rewards program, users can reportedly experience better pricing and receive benefits in various forms across all ShapeShift products and services. The company notes that the benefits will change over time.

ShapeShift was founded in 2014 and has since branded itself as the go-to platform for trading digital currency. Until now, users were not required to sign in or register to execute trades. In the recent statement, ShapeShift asserted that “while the account-based format is new, we remain committed to consumer protection via our non-custodial model – we do not and will not hold customer deposits.”

In January, ShapeShift integrated BitPay’s payment processor in order to provide instant Bitcoin (BTC) to Bitcoin Cash (BCH) trades, which also enables customers to conduct exchanges between the two cryptocurrencies in the BitPay and Copay wallets.