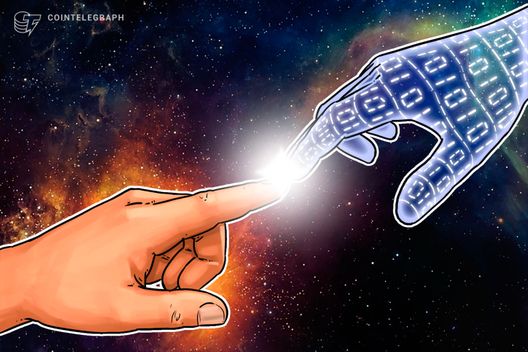 The ANSI will discuss blockchain and AI application issues at its next Legal Issues and Joint Member Forum.

The American National Standards Institute (ANSI) will discuss blockchain and artificial intelligence (AI) issues at its next Legal Issues and Joint Member Forum, according to an announcement published September 17.

The ANSI is a U.S.-based private non-profit establishment that is comprised of over 125,000 companies, with international organizations, academic and governmental bodies, and corporations among its members. The institute does not develop standards, but administers and coordinates the U.S. voluntary standards and conformance assessment system.

Per the announcement, experts from various industries like healthcare, transportation, food safety, and others will discuss possible blockchain and AI deployments, and how standards and conformity assessment can facilitate the further application and development of these technologies.

One of the institute’s nine standard panels, the Nuclear Energy Standards Coordination Collaborative (NESCC), is aimed at identifying and catering to the need for standards in the nuclear industry.

Recently, the World Economic Forum (WEF) published a report dubbed “Building Block(chain)s for a Better Planet”, where it outlined more than 65 blockchain use cases for solving the “most pressing” environmental challenges. Per the report, the next important step in introducing blockchain applications for environmental protection is the establishment of a “responsible” and “global” blockchain ecosystem, as opposed to funding specific, separate projects.