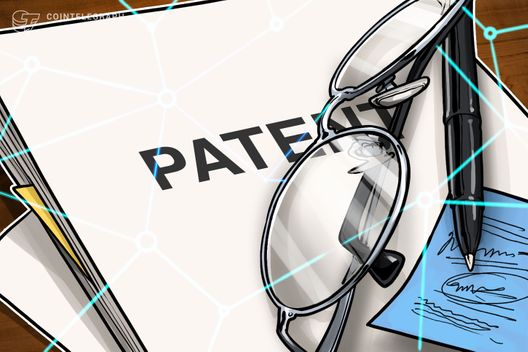 A new patent from IBM identifies the need for a blockchain-based science research safeguarding tool.

U.S. multinational IT company IBM plans to use blockchain to aid scientific research and provide a record of its results, a new patent application filed with the U.S. Patent and Trademark Office revealed Nov. 8.

The application is the latest in a steadily increasing pile of patents sought by the corporation in the blockchain sector, the most recent award coming last week targeted at augmented reality gaming.

Now, an altogether more technical offshoot addresses what it describes as a lack of platforms offering “requisite controls and mechanisms” to safeguard scientific findings.

“Currently, there are limited platforms that allow for sharing information about scientific research and showing transparent data collection and analysis steps,” the patent application reads, adding:

“Platforms that do exist, lack the requisite controls and mechanisms to allow for trustworthy data, as there are few options for ensuring that data will be resistant to modification.”

More broadly, the science sector stands to benefit in multiple ways from the advent of the technology.

Various attempts have already targeted some aspects of the field, Cointelegraph reporting earlier this year on industry-specific blockchain tools for both pharmaceutical and genomics research data.