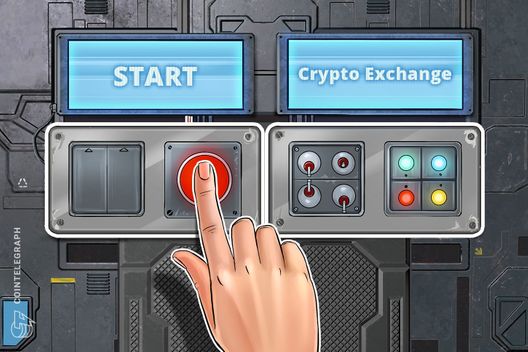 As of press-time, OKEx, a global service based in Hong Kong, is the world’s largest cryptocurrency exchange by daily trading volume, reaching $1.6 billion in trades to press time, according to CoinMarketCap.

Argentina has seen several crypto-friendly moves throughout the year. In May, local bank Banco Masventas began allowing clients to use Bitcoin for cross-border transactions; in June, crypto enthusiasts launched a travelling “Bitcoin-wagon” campaign to promote cryptocurrency awareness in rural Argentina.