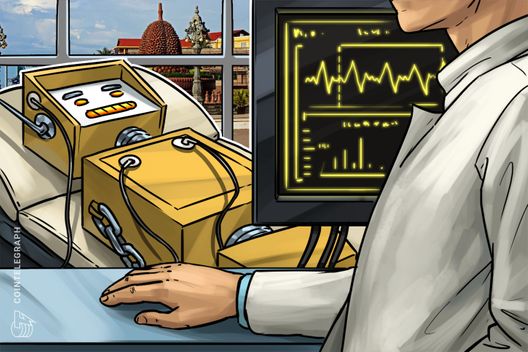 Oxfam wants to use smart contracts and blockchain to ensure better conditions for Cambodian rice producers.

BlocRice, which aims to use smart contracts to provide transparency and security between rice growers and purchasers in the Netherlands, has been under development and should expand to 5,000 farms by 2022, the outlet notes.

“The project aims to test blockchain technology and its smart contracts, a digital 3-way contract farming arrangement between primary producer, Cambodian rice exporter and retailer in Europe, to improve farmers’ livelihood and their supply conditions,” an information brochure from Oxfam explains.

The increased automation and visibility of individual farmers should in turn allow them to set higher prices and avoid economic disadvantages.

“BlocRice promotes the use of such digital contracts as tools for social and economic empowerment,” the Khmer Times quotes Solinn Lim, country director of Oxfam in Cambodia as saying. Lim added:

“The application of blockchain technology is expected to enhance the negotiation power of small-scale farmers in their rice value chains, who are usually poor primary producers.”

It is not the first time blockchain has been applied to rice supply chains as a means of making their processes more robust.

As Cointelegraph reported in August, Alibaba and local authorities in China partnered to address security issues in the Wuchang rice industry with the use of blockchain.