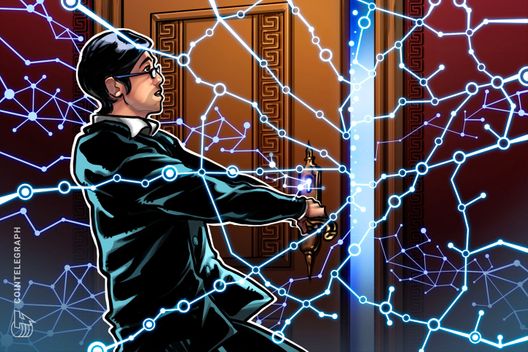 Online retail giant Amazon has announced two blockchain-based products, which are purportedly able to scale depending on users’ needs.

QLDB is a ledger database designed to provide transparent, immutable, and cryptographically verifiable log of transactions, which is overseen by a central trusted authority. All changes are purportedly recorded on chain, while the new product is also able to automatically scale and execute two to three times more transactions than already existing products.

Andy Jassy, the CEO of Amazon Web Services (AWS), reportedly said that the product “will be really scalable, you’ll have a much more flexible and robust set of APIs [application program interfaces] for you to make any kind of changes or adjustments to the ledger database.” On the product’s website, Amazon gives a broader description of the new service:

“With QLDB, your data’s change history is immutable — it cannot be altered or deleted — and using cryptography, you can easily verify that there have been no unintended modifications to your application’s data.”

Apart from QLDB, Amazon also announced AWS Managed Blockchain product, which can operate with QLDB, allowing users to adjust and manage a scalable blockchain network. The product reportedly automatically scales depending on the needs of specific applications, and is deployed in managing certificates, inviting new users to the network, and tracing metrics like memory and storage resources and usage of computer.

Also this month, AWS and ConsenSys’ blockchain startup Kaleido launched a full-stack platform dubbed Kaleido Marketplace, that helps enterprises implement blockchain solutions. The platform “eliminates 80 percent of the custom code” needed to build a given blockchain project by providing an array of full-stack tools and protocols that are “plug-and-play,” spanning needs from back-end development to front-end app user interfaces.