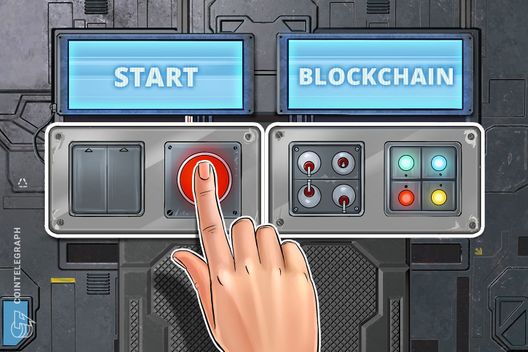 Binance’s CEO has revealed the company’s plans to launch its own blockchain, “Binance Chain,” in the near future.

Binance, the world’s largest crypto exchange by trading volumes, will launch its own blockchain “Binance Chain” in the “coming months,” as the company revealed in a tweet on Dec. 4.

The new Binance-backed blockchain aims to provide a basis for creating new cryptocurrencies and Initial Coin Offering (ICO) tokens, as the company said in the tweet:

“Binance is pushing for blockchain adoption and doing many things to help advancement of the industry. E.g. we will have the Binance chain ready in the coming months, on which millions of projects can easily issue tokens.”

According to Forbes, Binance announced their plans during a recent private event in Singapore hosted by Forbes Asia. Speaking at the “Decrypting Blockchain for Business” event, Binance CEO Changpeng Zhao (CZ) stated that the new plans actually indicate an old vision of crypto, which will expectedly lead to increasing its adoption on a global scale.

In order to reach a fundamental “payment adoption increase,” CZ said that the company will be “pushing really hard into that space,” since their “original intent” hasn’t taken off “for some reason.”

Forbes’ author Michael del Castillo, who unveiled the recent news, commented on Twitter that the he expects that there will be “millions of coins and thousands of blockchains.”

On Nov. 8, CZ revealed that Binance’s business was still “very stable,” despite the recent exchange volume drop of around 50 percent, as well as the significant slump of crypto markets this year. The Binance CEO stated that while Binance possessed just 10 percent of the trading volumes they had in January 2018, the volumes are still higher than those of “two or three years ago,” and the business is “still profitable.”