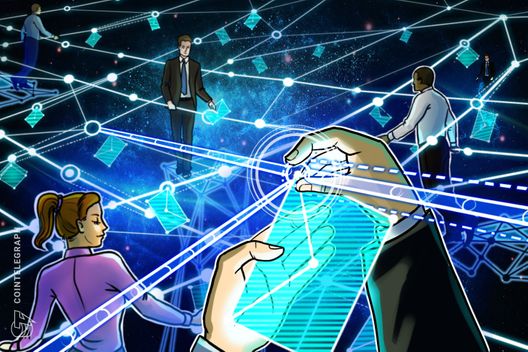 Top cryptocurrency exchange Binance has released a new sub-accounts feature for institutional and high-tier individual traders, according to a press release shared with Cointelegraph Dec. 6.

The feature will allow parties to create up to 200 subsidiary trading accounts under the canopy of one main account. This “master” account will have sole control over movement of assets between sub-accounts, and be able to grant each of them different access levels and permissions. Nonetheless, each sub-account will retain its own set of API limits to allow for high capacity trading.

According to Binance’s breakdown of the differences between the master account and its subordinates, the former will have the exclusive ability to view all data and balances, transfer funds between accounts, and have full managerial control and access to a range of asset audit tools.

The new sub-account feature is limited in availability to corporate users and individuals with VIP 3 tier (or above) accounts; Binance outlines that “VIP tiers will be calculated on an aggregate basis, and corresponding discounts will be applied to all sub-accounts.”

The exchange has also emphasized that it has upped security for its new sub-account feature by rigorously “sub-dividing” login information to minimize risk.

As reported yesterday, Binance recently released a second preview of its forthcoming decentralized exchange (DEX), stating that a testnet version of the platform will become available for prospective users “soon.”

As of press time, Binance is the world’s crypto largest exchange by daily trade volume, seeing $798 million in trades over the 24-hour period.