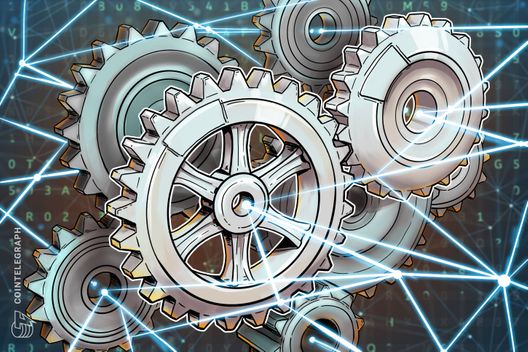 Tencent and the Shenzhen Municipal Taxation Bureau will launch a mobile payment platform for a taxation invoice system based on blockchain.

Shenzhen, a major city in the Guangdong Province and the first economic special zone in  China, will use blockchain technology for electronic tax invoices. This development was reported by the China Economic Net, а domestic news website focusing on economics, on Dec. 12.

According to the director of the Information Center of Shenzhen Taxation Bureau, a blockchain electronic invoice is different from a traditional electronic invoice, as it has “the advantages of ‘distributed’ storage, traceability and non-tamperability.”

The article highlights that WeChat payment blockchain invoices are the first stop for the blockchain electronic invoice implemented within the mobile payment platform, adding:

“The application of the blockchain electronic invoice to the WeChat payment platform is a substantial exploration made by the Shenzhen Tax Department based on the actual needs of the taxpayers to further optimize the business environment.”

Last week, the BeiShangGuang — an abbreviation that stands for the three major Chinese cities of Beijing, Shanghai and Guangzhou — has reportedly become China’s most concentrated area of legislation and policy related to the blockchain industry.