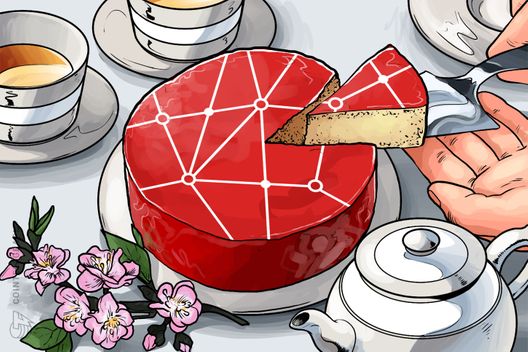 According to the article, the fees that the retail shops will be required to pay for accepting the currency will be significantly lower than the fees charged for credit card usage. The transfer of funds back and forth between the digital wallet and the bank account will be reportedly free, as will be sending funds to other users.

Furthermore, according to Nikkei, the bank brought “about 60 regional banks on board” to promote cashless payments. Moreover, regional banks will reportedly be able to provide the service under a common name, which hasn’t been established yet.

The currency will reportedly be managed by a dedicated smartphone app, and the payments will be made using QR codes. The token will be a stablecoin fixed at a price of 1 yen per unit, Nikkei writes.

Mizuho Financial Group is a public banking holding company that reported 1.45 trillion yen of revenue in 2017, equivalent to over $13 billion. The virtual currency is the result of the development of J-Coin, announced in September 2017 by Mizuho.

In regards to crypto legislation within Japan, the country’s Financial Services Agency (FSA) is considering placing cryptocurrencies into a dedicated legal category called “crypto-assets” to prevent confusion with legal tender.