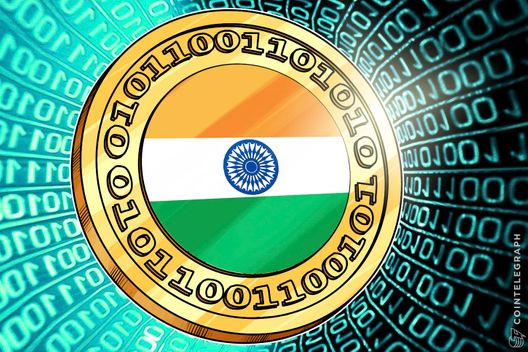 A source reported that the Indian central bank thinks it is too early to develop or implement a central bank digital currency.

The Reserve Bank of India (RBI) is pausing its plans to release a digital currency, Indian business news outlet the Hindu Business Line reported on Jan. 1.

India’s central bank had originally announced its intentions to consider a central bank digital currency (CBDC) in April of this year, at the time noting the establishment of an interdepartmental group to look into potential advantages and feasibility.

In August, RBI confirmed the creation of the group, specifying that it was researching a CBDC that would be backed the rupee for reasons including the cost of printing paper and the rising popularity of using digital tokens.

Now, amid confusion over the group’s exact findings, which remain a mystery, Delhi has apparently had a change of heart.

“The government doesn’t want the digital currency any more. It thinks it is too early to even think about a digital currency,” Hindu Business Line quotes an unidentified source as saying.

The hesitancy echoes that which the government displayed last week on the topic of cryptocurrency regulation. Non-CBDC assets such as Bitcoin (BTC) will remain in a gray area for the foreseeable future, one state minister told parliament, saying the issue was being approached with due caution.

Expectations had been that India would put some form of regulatory framework in place in 2018, amid anger over RBI’s ongoing ban on crypto transaction processing by banks.

The government, meanwhile, continues to seek ways of reducing cash usage in India while attaching transactions to consumers’ biometric data via the Aadhaar scheme — reportedly the world's biggest biometric ID system, which contains the records of more than one billion people.

Some parties appeared relieved at the shelving of the CBDC option.

“It is premature for RBI to launch crypto-rupee, as more understanding of the crypto economy need to be achieved,” local cryptocurrency exchange Belfrics founder Praveen Kumar told Hindu BusinessLine. He added:

“It is a right decision to delay the process and see how the publicly traded peer-to-peer economy is shaping up.”