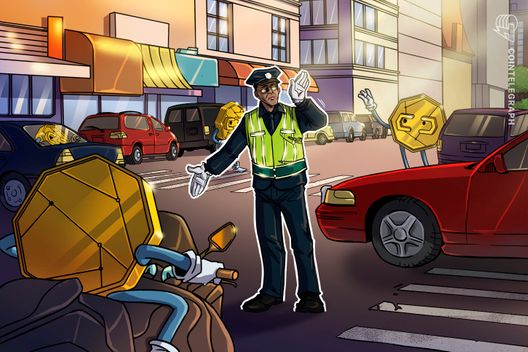 The Thai Ministry of Finance has issued digital asset business licenses to four crypto-related firms, according to a notice published by the country’s Securities and Exchange Commission (SEC) Jan. 8.

According to the announcement, the licenses were issued by the finance ministry “under the recommendation of the SEC Board.” The four companies that received a license are digital asset exchanges Bitcoin Exchange Co., Ltd., Bitkub Online Co., Ltd., and Satang Corporation, and cryptocurrency brokerage firm Coins TH Co., Ltd.

Another application to operate a digital assets exchange — filed by Coin Asset Co., Ltd — is reportedly under consideration, due to a change in the company’s executives. The company is authorized to continue operations while the Ministry of Finance is considering the change.

In addition to the above-mentioned firm, two other applicants — Cash2coin and Southeast Asia Digital Exchange Co. (SEADEX) — were rejected from receiving a license, allegedly on the grounds of failure to comply with required SEC criteria.

According to the notice, as a result of their applications’ rejection, Cash2coin and SEADEX have also been ordered to cease operations. The Ministry of Finance, however, will reportedly allow the companies to continue operations until Jan. 14.

In August, the Thai SEC approved seven other business entities to conduct cryptocurrency operations as part of the formalization of the country’s domestic crypto market. The financial regulator also actively urges the public to avoid unlicensed crypto exchanges in order to protect against the threat of malicious actors using cryptocurrency.