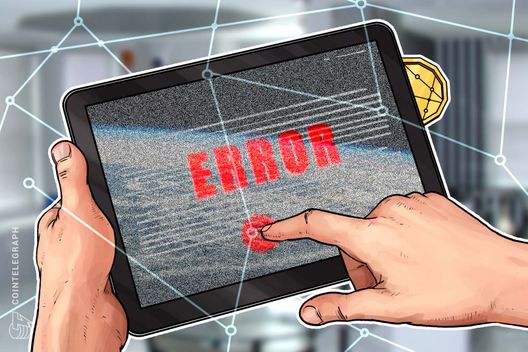 48 percent of businesses can detect if their Internet of Things devices have been breached — industry sees a potential solution in blockchain.

According to the survey, firms in the IoT industry are increasingly turning to blockchain tech, with adoption of blockchain more than doubling from 9 to 19 percent in the past 12 months.

Gemalto reportedly surveyed 950 information technology (IT) and business decision makers globally. According to the survey data, 90 percent of the companies think that IoT device security is a significant consideration for customers and 79 percent are requesting more robust government-issued security guidelines.

The report notes that — while presumably waiting for governments to intervene with regulation — the industry is turning to blockchain as a potential solution. Nearly a quarter (23 percent) of the respondents believe that this technology “would be an ideal solution for securing IoT devices.”

Furthermore, 91 percent of organizations that aren’t currently using blockchain technology declared that they’ll likely consider adopting it in the future.

“Businesses are clearly feeling the pressure of protecting the growing amount of data they collect and store. But while it's positive they are attempting to address that by investing in more security, such as blockchain, they need direct guidance to ensure they're not leaving themselves exposed.”

Gemalto, according to the press release, is the global leader in digital security, operating in 180 countries and reporting €3 billion (about $3.4 billion) in revenue in 2017.

As Cointelegraph reported in September last year, blockchain consortium R3 has deployed a digital ID application developed by Gemalto on the latest version of its blockchain platform, Corda.

In October 2017, Cointelegraph reported that Amazon Web Services suites at both Gemalto and Aviva had been hacked to mine cryptocurrency.