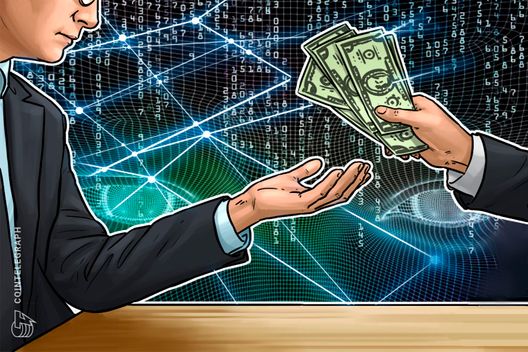 United States enterprise supply chain developer Chronicled has raised $16 million in a Series A funding round, the company confirmed in a press release Jan. 15.

Chronicled — which will use blockchain technology to power a platform helping clients secure and automate supply chains — saw its round led by Hong Kong venture capital firm Mandra Capital.

Streamlined Ventures, The Perkins Fund, Frank Fiore and David Aho also participated in the funding round The company reports it is planning to launch its platform this year.

“While many companies in the space are conducting ICOs — fueling speculation and hurting the legitimacy of the space — Chronicled has stayed disciplined and pursued traditional funding while focusing on developing needed applications with quantifiable (return on investment) value,” Mandra’s Principal Song Yi Zhang commented in the press release.

Chronicled’s platform, dubbed MediLedger, will support client firms from a range of industries, including pharmaceuticals, precious metals, agriculture and electronics.

The move comes as supply chains form a major target for entities looking to introduce blockchain across global structures.

As Cointelegraph reported previously, from cobalt mining in Congo to food served at next week’s World Economic Forum (WEF) in Davos, many actors aim to demonstrate that the technology can form the backbone of transparent and accessible supply chains.