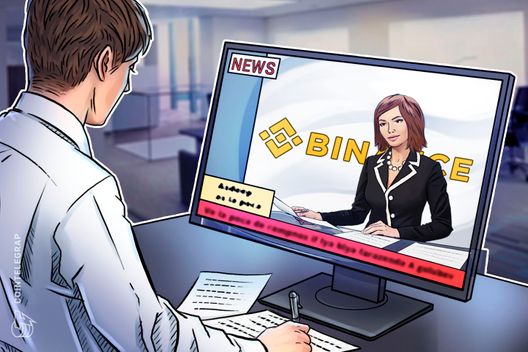 A representative from Binance has declined to confirm the locations of as many as six reported further fiat-supporting platforms.

Major crypto exchange Binance plans to expand to eight new countries in 2019, according to a report from crypto outlet The Block, Jan. 17. Following the report, a Binance spokesperson has declined to confirm six of the alleged locations in comments to Cointelegraph today, Jan. 18.

Just a day after the major cryptocurrency exchange launched its new European-focused platform for fiat-crypto trading in Jersey, The Block published a report that included a screenshot of a spreadsheet allegedly outlining all the locations for Binance’s fiat-crypto exchanges that are already-launched, intended and under consideration.

A Binance representative told Cointelegraph the exchange could only confirm Singapore and Malta — both listed in the report as being slated for launch in 2019. Five further countries had been listed as “intended,” and the last, Bermuda, as being under consideration.

In response to the report, the Binance spokesperson suggested The Block may have “made the spreadsheet themselves,” as it was “definitely not from us.”

As reported, Binance announced it would be starting private beta testing for a crypto-fiat exchange in Singapore last September. In June, the exchange had opened a bank account in Malta, paving the way for the introduction of fiat-crypto pairs, and detailed plans in September to launch a security tokens trading platform on the island.

Notably, last August Binance itself announced it would be launching a fiat-to-crypto exchange in  Liechtenstein — with support for Swiss francs (CHF) and Euros (EUR) — notwithstanding the company representative’s refusal to confirm The Block’s claims.

As Cointelegraph reported in September, the CEO and founder of Binance, Changpeng Zhao (CZ), revealed that the company intends to launch five to ten fiat-to-crypto exchanges — two per continent — within one year, without specifying the exact locations.

Binance is the currently the world’s second largest crypto exchange by 24-hour adjusted trading volume, seeing almost ~$570 million in trades on the day to press time.