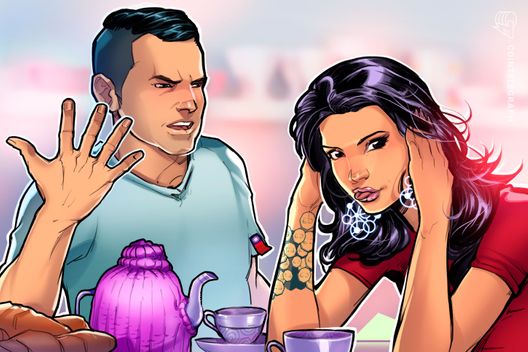 Seven people who allegedly managed a fraudulent crypto investment scheme have been charged with violation of multiple banking and business laws in Taiwan.

Seven people who allegedly managed a fraudulent crypto investment scheme have been indicted in Taiwan, according to a report by English-language local media FocusTaiwan on Jan. 18.

According to the report, citing local prosecutors, the defendants were charged with the violation of Taiwan's Banking and Multi-Level Marketing Supervision acts.

The group was reportedly arrested on June 13 last year for allegedly operating a fraudulent Bitcoin (BTC) investment scheme. According to FocusTaiwan, the scheme promised investors yearly returns of up to 355 percent.

Because of this promise — which reportedly has not been upheld since returns dwindled after April 24 — the allegedly responsible people have also been charged with additional violations.

FocusTaiwan reports that the group attracted about $51 million in investments. According to the Investigation Bureau under the country’s Ministry of Justice (MJIB), more than 1,000 people were defrauded in the scheme.

In the same month, research conducted by the Wall Street Journal revealed that hundreds of cryptocurrency offerings showed signs of fraudulent activity, improbable returns and plagiarism.