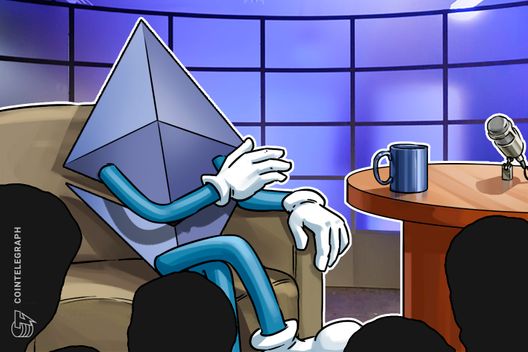 The Ethereum Foundation has refuted alleged plans to spend $15 million on the development of Verifiable Delay Functions.

The Ethereum Foundation has refuted alleged plans to spend a prospective $15 million on the development of Verifiable Delay Functions (VDFs) for use in its transition to a Proof-of-Stake (PoS) network. The clarification was made by Foundation researcher Justin Drake in private correspondence with Cointelegraph on Feb. 8.

A report from crypto news outlet CoinDesk had purported that the Foundation was considering an investment of $15 million to develop the technology, given its prospective benefit for Ethereum’s future transition to a PoS-based system. Drake however told Cointelegraph in an email that:

“The EF [Ethereum Foundation] is not looking to spend $15m. We are looking to split funds 50/50 with Filecoin or other financial partners.”

VDFs are a type of technology that functions to protect any system that relies on the generation of (pseudo) random values from manipulation strategies or attack.

In the context of a blockchain that uses a PoS consensus algorithm, a function such as a VDF can be important in order to thwart the possibility that a network participant may influence or predict randomness in order to manipulate which leaders and validators will be elected through the protocol.

As reported, the shift to PoS is expected to be completed with the final upgrade of the Ethereum network — known as Serenity, or Ethereum 2.0 — which will be the last in a series of four stages set out in the platform’s roadmap. At present, the network is in its third stage (Metropolis), which consists of two system-wide hard forks — Byzantium and Constantinople —  both designed to pave the way to Ethereum 2.0.

Ultimately, through PoS and a host of other technical upgrades, Serenity is expected to tackle fundamental questions such as scalability, mining centralization, economic finality and security.

Earlier this month, Ethereum launched its first pre-release for phase zero of the network’s evolving transition to Serenity, which co-founder Vitalik Buterin proposed was “*baaasically* feature complete for Casper” — a transitional PoS-Proof-of-Work (PoW) hybrid consensus model currently under development by the Foundation.