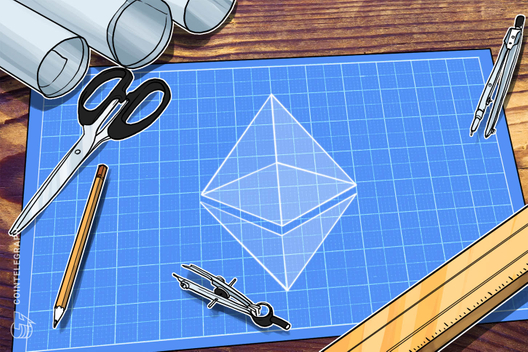 Alongside resources to help developers navigate the professional field — with data about prospective salaries and a list of firms that are actively looking to onboard blockchain talent — the kit also provides an overview of the technical skills base a developer should look to master.

The kit includes a blockchain knowledge glossary, which covers topics such as consensus algorithms, smart contracts, miners and security incentivization, token standards and the so-dubbed scalability trilemma. In regard to cryptography, the glossary spans public and private key encryption, digital signatures, zero knowledge proofs, trusted execution environments and other topics.

In its overview of the sector, Consensys also cites a survey from Big Four auditor Deloitte which reportedly found that 67.6% of respondent developers hold a positive opinion on blockchain technology.

Another cited study — this time from fellow Big Four audit firm PwC — reportedly indicated that 77% of companies surveyed were making headway with rolling out their blockchain solutions, while only 14% had no current plans to integrate the technology.

As reported, Consensys has recently announced a major restructuring of its various operations in order to shore up its market presence.

As it seeks $200 million in funding, the firm also announced that Kavita Gupta would be leaving the helm of its VC investment branch ConsenSys Ventures, which will now be consolidated with ConsenSys Labs and accelerator Tachyon under one umbrella investment arn.