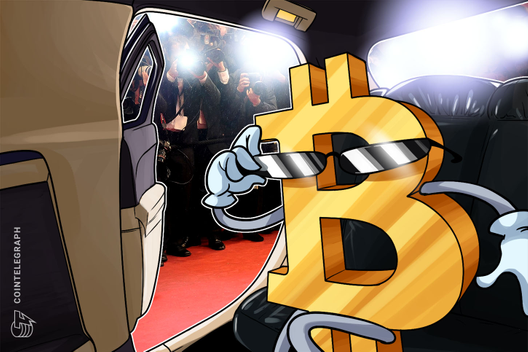 Bitcoin’s performance has outstripped mainstream investments in internet firms since 2010 by an almost unthinkable factor.

Bitcoin’s performance has outstripped mainstream investments in internet firms since 2010 by an almost unthinkable factor.

The earliest price data for Bitcoin dates back to March 2010, when the industry’s first (and now-defunct) Bitcoin exchange BitcoinMarket.com started its operations.

Over the same time period, even the most lucrative investment in an internet firm since its public listing — in online advertising platform The Trade Desk — sealed a profit of “just” 1317%.

The earliest data archived on Bitcoin’s price on CoinMarketCap — from three years later, in April 2013 — still reveals an increase over a six-year time frame of 7420%. 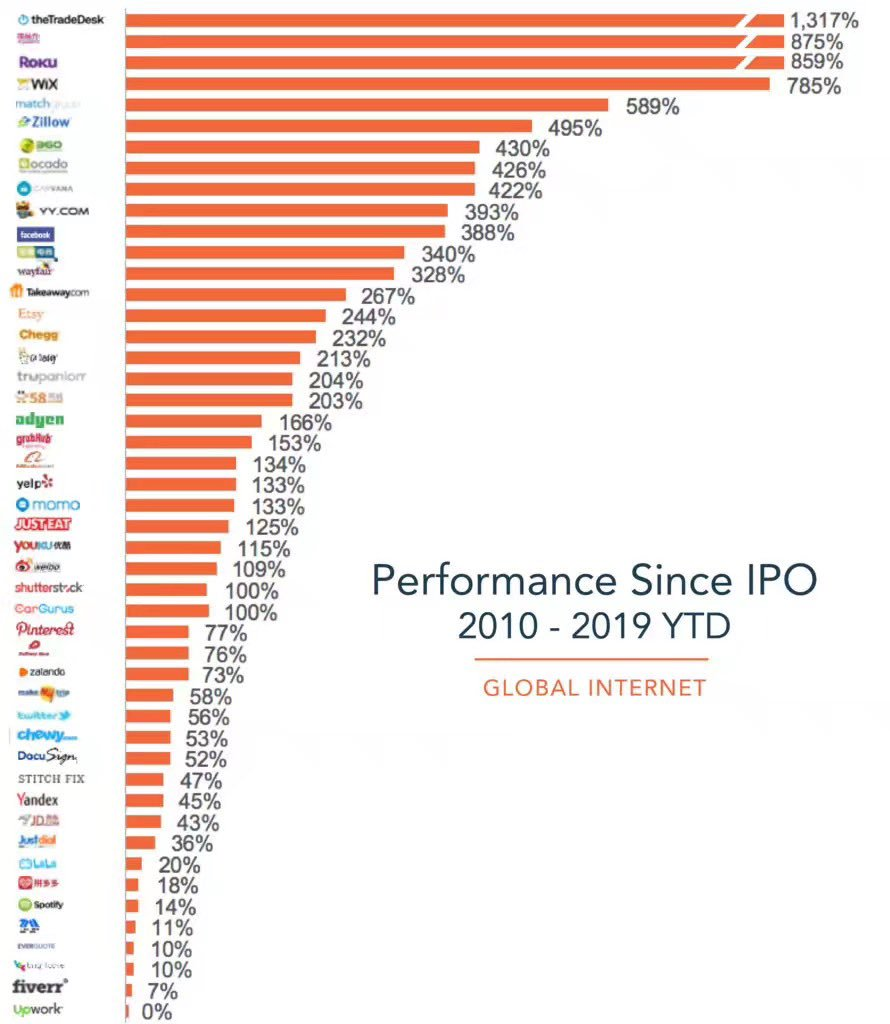 If we look back to Bitcoin’s historic bull run in winter 2017, the coin’s appreciation since its first recorded valuation stood at a whopping 666,666,567%.

Bitcoin vs. stocks and national currencies

In July, Cointelegraph reported that Grayscale Investments’ Bitcoin Trust was yielding an almost 300% appreciation on the year — vastly outperforming mainstream investments reflected in the S&P 500 (18.7%) and Global Dow (12.9%) over the same time period.

That same month, the digital asset manager’s in-house research had indicated that Bitcoin had gained 47% this May at a time of intensifying United States-China trade tensions, making it the best-performing asset of the period — in marked contrast to the Chinese yuan’s faltering.