Tether CTO cites the popularity of its ERC20 tokens as the reason why the company never burns them, but stores them in their ‘inventory’.

Tether (USDT) cites the popularity of its Ethereum (ETH)-based asset as the reason why the company has never burned a single token.

The recent report from Flipside Crypto concluded that Tether is not in the practice of burning its Ethereum tokens:

“We can also see that no tokens ever go to the “burn” category, which means that throughout the course of April no USDT supply was destroyed. Looking at the full history of USDT on Ethereum, we found that no tokens have ever been burned.”

Ethereum is too popular

Paolo Ardoino, who serves as CTO for both Tether and Bitfinex, responding to a Cointelgraph inquiry, explained that the company burns its tokens on Omni and Tron (TRON) networks, while it holds authorized but unissued and unbacked ERC20 tokens in the “inventory”:

“We have not yet destroyed Ethereum-based USDt. We have destroyed unneeded USDt on Omni and Tron so far. Ethereum has been the most popular blockchain in recent months and demand for ERC20-based USDt has been high. Accordingly, when redemptions have been processed, Tether retained those USDts in its authorized but unissued — and unbacked — inventory for future market demand.” 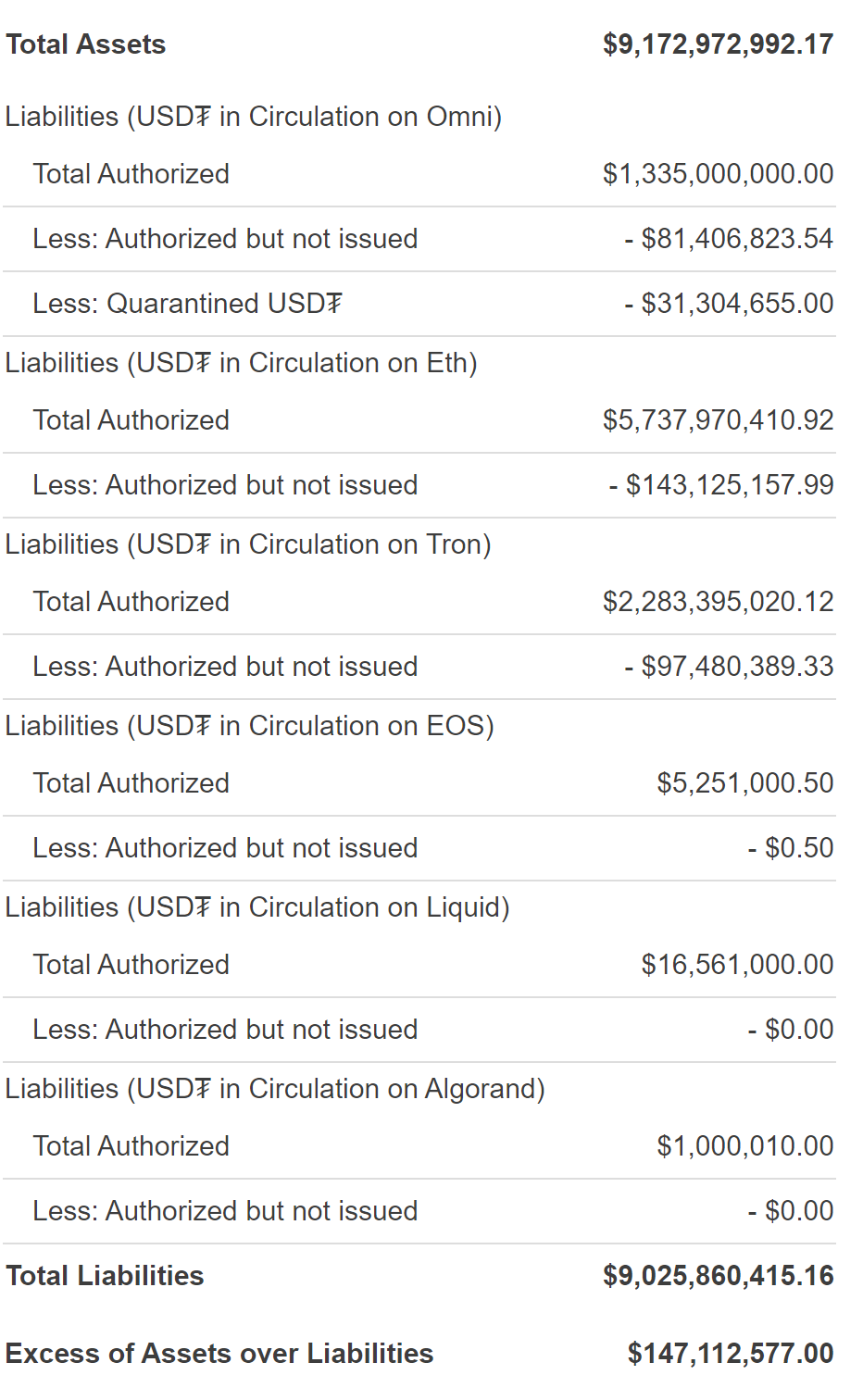 The explanation provided by Ardoino seemingly mirrors Cointelegraph’s initial conclusion. Nonetheless, perhaps, the company would be better off burning and issuing new tokens, which may help it alleviate the prevailing skepticism about its reserve policies.