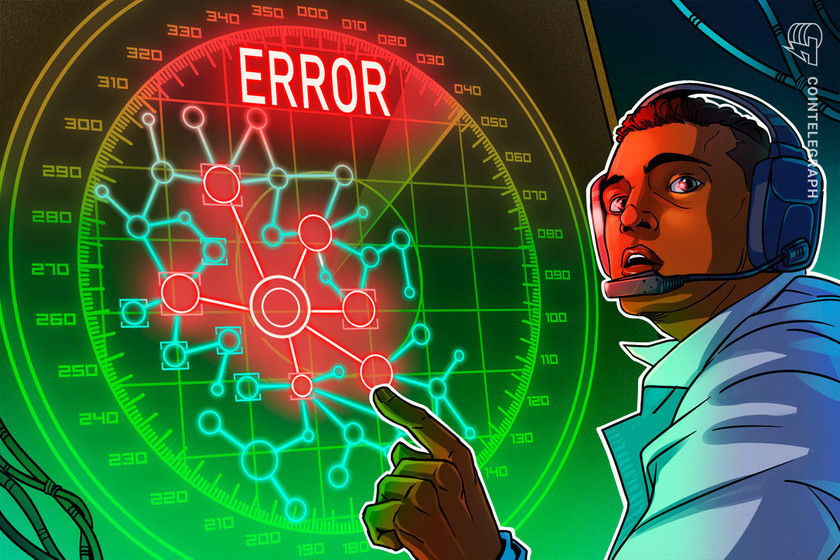 Some customers appear to have exploited the exchange’s database issues for person gain.

A database issue has led to prolonged downtime for the Crypto​.com exchange. According to a series of tweets published by platform’s CEO, Kris Marszalek, the exact cause of these issues remains unknown. Marszalek did confirm, however, that some users had taken advantage of the situation by manipulating the ETH/USDT price prior to the outage.

These users locked in gains by selling other crypto “en masse”, allowing them to conduct what the CEO referred to as “illegitimate trades.” After discovering the situation, the company placed its services into offline mode.

Attempts to withdraw these ill-gotten funds were luckily prevented by the website’s risk management system, allowing the company to roll balances back to a previous state. Crypto​.com published an update on September 21, explaining that its app was “back online and is fully functional,” and that “all funds are safe.”

“The Crypto​.com App has been live since yesterday and the Exchange is about to go back online. No customer funds were at any risk at any time. We’re growing rapidly and the systems are naturally under stress. In response, we have strengthened the infrastructure to provide more capacity to accommodate growing demand.”

In recent news, the exchange released versions of its app and exchange that were localized for both a French and Spanish speaking audience.